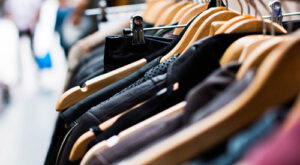 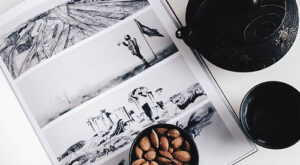 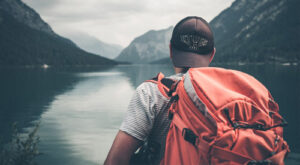 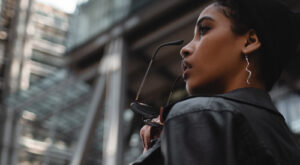 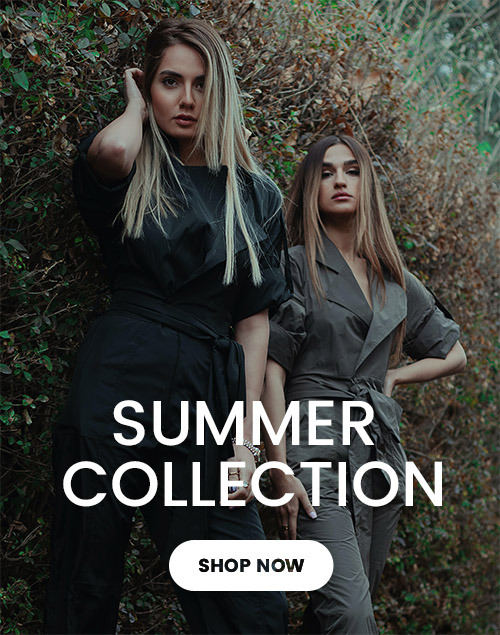 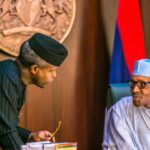 The invaders, it was gathered, struck between 7pm and 7:30pm at the 81 Division Taskforce Battalion, sending continuous fire with the help of their gun trucks.

Sources, who hinted The Nation about the attack, said the location of the troops was yet to be ascertained around 11pm as they allegedly lost radio communication with the Theatre Command.

It was gathered soldiers of the battalion, who have initially complained of overstaying on the battlefields, were at the mercy of the invaders because they had no artillery weapon to defend themselves.

The battalions, sources said, have only their service AK47 rifles and so, could not do much when the heavily armed terrorists advanced and set fire on their camp.

The Nation reports this is the second time in a month that the battalion has come under attack from the terrorists.

A soldier who pleaded anonymity said: “They were under fierce attack and later lost communication which means that they have been overran. They do not have armament in the camp, it is only their AK47 they have.

“This same battalion has been in the battle for almost six years straight. The army has refused to rotate them, ordinarily, we are to be called back every two years but these ones have not been replaced.

“So, they are already drained mentally, emotionally, physically and otherwise. Worst part is that no one is checking their mental health and all complaints to the army authorities have not yielded positive results.

“There must have been casualties but we do not have details now since they have lost communication. Sadly, this is the second time this month that their location is attacked by terrorists.”

A security alert released by United Nations Department for Safety and Security (UNDSS) warned aid workers about fire burning around the 81 Division Battalion in Dikkwa around 7:34pm on Sunday.

The alert, which was signed by Maiduguri Security Operation Centre (SOC), confirmed there was an attack at the location, adding the military were reportedly engaging the invaders with close air support observed in the vicinity.

It assured members of the humanitarian community in Borno that it was following up the situation and would update them, urging them to avoid the area and suspend travels or missions along the route.

A subsequent update released by the UNDSS around 12:40am on Monday indicated the terrorists returned in large number on bikes and gun trucks from Dikwa-Ngala road 7km NW towards

It revealed that before the Air Force hit some of them, others had already entered the community, mostly the ones on motorbikes.

“Source also revealed that Dikwa is still partially in the control of the ISWAP-BHT.

The source revealed that military radios are in their possession, thereby all communication within the military circle were incommunicado as BHT took over their radio communication.

Army spokesman, Brig.-Gen. Yerima told The Nation: “It’s true but they have been chased out. I will issue a release after the briefing.”

Why Is Skateboarding So Popular? A New Golden Age 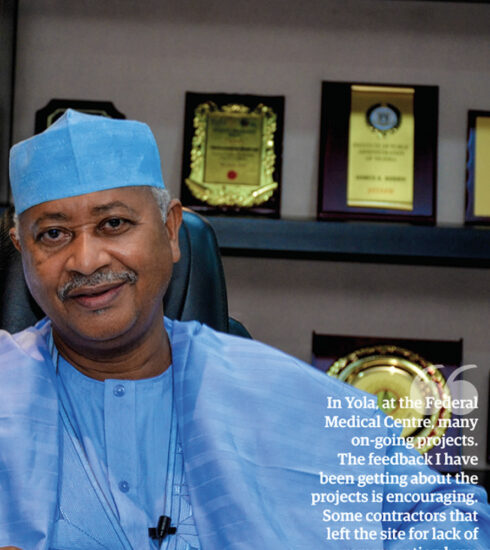 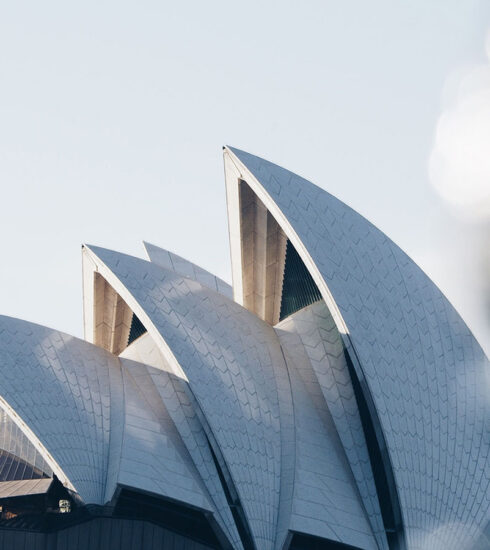